Grand Rapids No. 4 in Ranking of Best
Cities for First-Time Home Buyers
By Brandon Champion | bchampio@mlive.com
GRAND RAPIDS, MI – Those looking to purchase a home for the first
time would be wise to consider Grand Rapids.
That’s based on data from a Wallethub study, which ranked Beer City
USA as the 4th best city in America for first-time home buyers.
Released on July 9, the study examined compared 300 cities of
varying sizes across 27 key indicators including market
attractiveness, affordability, quality of life, real-estate taxes and
property-crime rate.
Grand Rapids, which was named the 3rd best city for first-time home
buyers by Lending Tree in 2018, was buoyed by its real-estate market
rank of 14 in the Wallethub study.
That category examines several metrics including number of homes
sold in a year, real estate agents per capita, home ownership rate of
millennials and building permit activity.
Buying their first home, millennials put down roots in Grand Rapids
Grand Rapids was also ranked 39th in affordability and 116th in
quality of life. It is also noted for having one of the highest median
home price appreciation, as is Dearborn.
Tampa, Overland Park, Kansas,Thornton, and Colorado were the
only cities ranked ahead of Grand Rapids.
Flint and Lansing are noted in the study as having among the lowest
costs of living in the United States.
Detroit has one of the highest real estate tax rates, according to the
study, and Sterling Heights has one of the lowest property crime rates
in America.
You can see the complete study here

Despite mortgage rates dipping below 4%, more jobs
filled than ever before, and record-high consumer net
worth, existing-home sales turned south in June,
running at a pace similar to 2015 levels, the National
Association of REALTORS® reported Tuesday. While
economic indicators portend a strong housing market,
low supply on the lower end—which leaves first-time
home buyers with few options—is helping to hold
sales back, NAR Chief Economist Lawrence Yun
says.
Total existing-home sales, comprising transactions for
single-family homes, townhomes, condos, and co-ops,
dropped 1.7% month over month in June to a
seasonally adjusted annual rate of 5.27 million,
according to NAR. Sales are down 2.2% from a year
ago. Two of the four major U.S. regions, the Northeast
and Midwest, recorded minor sales increases last
month, while the South and West posted larger
declines. “Imbalance persists for mid- to lower-priced
homes, with solid demand and insufficient supply,
which is consequently pushing up home prices,” Yun
says.
The median existing-home price for all housing types
reached a record high of $285,700 in June, up 4.3%
from a year ago.
Yun says other factors besides high home prices and
inventory shortages may also make buyers skittish.
“Either a strong pent-up demand will show in the
upcoming months, or there is a lack of confidence that
is keeping buyers from this major expenditure,” Yun
says. “It’s too soon to know how much of a pullback is
related to the reduction in the homeowner tax
incentive.”

Granite countertops are finally being installed. I think it looks like tree bark.

Takes a team to make the dream. Granite going in today at the house. Thank you for granite Direct.

It’s going to take a village to finish my home. Thank goodness I have fabulous contractors and clients. My new tub is finally going in. Just realized yesterday that my fall clothes are all packed from 1 year ago. Can’t believe I’m still not unpacked after a year. Good Adventure.

Last week for the first time ever my bio siblings were together. All 7 of us had a great reunion in Hot Springs Arkansas. 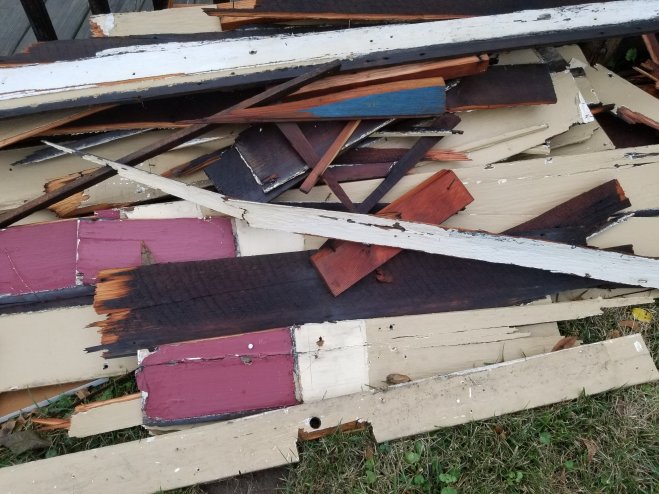 Sarah Cain.com
Create a free website or blog at WordPress.com.